The regularisation of Properties as a result of The Decree 3/2019, of 24th September, enacted the Junta of Andalucia 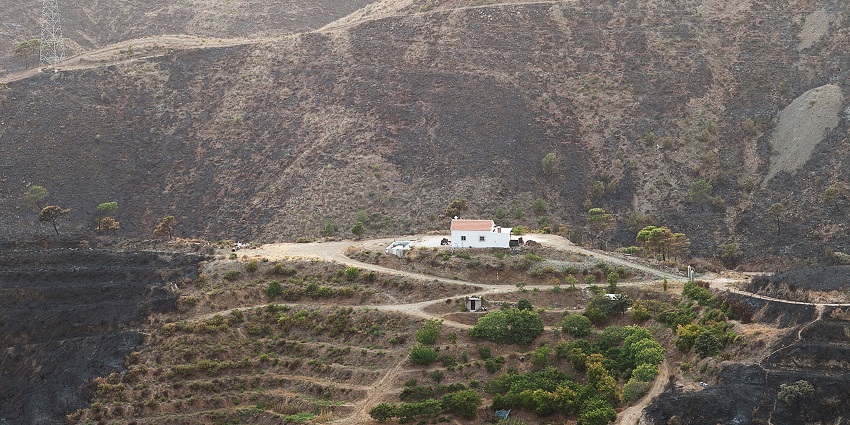 Irregular constructions have caused and continues causing a big problem in the region of Andalucía. The regional ministry of housing and planning estimates the existence of 300.000 irregular houses in Andalucia.

The proliferation of illegal constructions has caused serious problems to our community, e.g. legal uncertainties and damages to the environment.

The legal uncertainty is the outcome of the unlawful origin of these constructions and also from the absence, until recently, of a proper legal framework for its regularisation.  As a result of this situation third party buyers on good faith acquired these properties unaware of the unlawful background of the construction and the serious limitations attached to it.

The environmental damage is being caused not only by its impact on the landscape  but also on the precarious water & sewage systems, which, in many occasions, have been implanted without any minimum safety & health guidelines.

Law 7/2002, of 17th December, of Planning Law of Andalucía (LOUA) was enacted with the spirit to eradicate irregular constructions.   This Law established a strict regime which eliminated almost entirely the possibility to build on non-urban areas and included serious disciplinary procedures against offenders and also towards the restitution of the illegal construction to return them to their former physical status. The Regulation of Planning Discipline of Andalucia, enacted under Decree 60/2010 of 16 March (RDUA) follows a similar spirit.

Having said the above, perhaps due to lack of will or lack of available means, the authorities have not executed the enforcement procedures during the legal deadlines established by law to do so.  As a result of it, there exists many illegal constructions upon which the authorities cannot trigger any such proceedings due to the elapse of more than 6 years since the finalization of the works.

In order to regulate the above situation, to provide a legal framework to those constructions and to guarantee them a minimum conditions of habitability, further regulations were enacted (Decree 2/2012, of 10th January, which regulates the regime of constructions and settlements built on non-urban areas in the Region of Andalucia and the Order of 1st March of 2013 which passed the General Planning Rules and amended the LOUA in two occasions (Law 6/2016 of 1st August and Law 2/2018 of 26 of April).  However time has proven that all these legal frameworks have not had the desired result.

The Decree 3/2019 of 24th of September, of urgent measurements towards the environmental & planning adaptation of irregular constructions in the region of Andalucía came into force the 26th September of 2019.  This new legislation replaces the previous ones, regulating under one piece of law all the regulations in the matter of illegal constructions. Its purpose is to adopt urgent measures to reduce the impact on the environment, landscape and territory caused by existent irregular constructions, in a simple, clear, updated and flexible approach.

The main changes of the Decree 3/2019 of 14th of September, in regard to the said regularization are the following:

In summary, Decree 3/2019 of 24th September, without being a radically new piece of law far from the previous ones, eases the regularization and legalisation of many constructions which until now did not have this opportunity, due to the increase of scenarios on which the so-called declaration as Accepted without Planning Consent can be applied, and also eases the flexibility of the criteria for the incorporation into the Urban Planning.  The new concept of Special Plan is the key to resolving the access to basic utilities and reducing the impact on the environment, landscape and territory of the cluster of irregular constructions that until now could not form part of the plan.